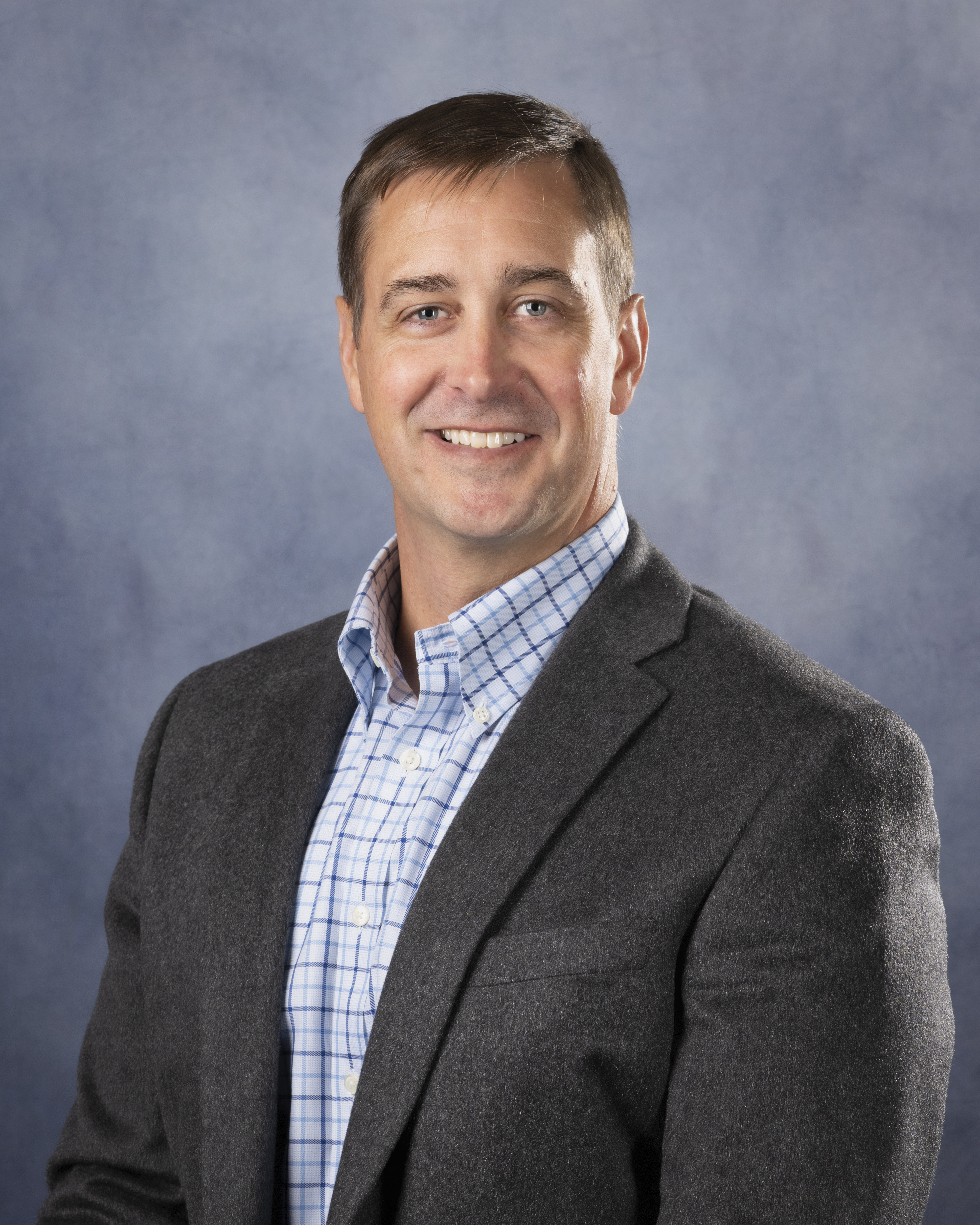 J. Marshall Preston is an Assistant Professor of Aerospace Studies with Air Force Reserve Officer Training Corps Detachment 365 at the Massachusetts Institute of Technology, Cambridge, MA. The Cadet Wing is comprised of over 100 cadets from MIT, Harvard and Tufts Universities and Wellesley College.

Prior to his retirement from active duty, Mr. Preston served as the Commander of AFROTC Det 365.  Before that he served as the deputy commander of 436th Mission Support Group, Dover Air Force Base, Delaware where he led over 1,400 Airmen in six squadrons: Civil Engineering, Security Forces, Logistics Readiness, Communications, Force Support, and Contracting.  The group provided complete combat support, emergency services and base infrastructure for over 4,200 personnel supporting 31 C-5 and C-17 aircraft assigned to the 436th and 512th Airlift Wings as well as for the largest aerial port and only stateside port mortuary in the Department of Defense.

His professional background and training are as an Airfield Operations officer (13M4). He is experienced in air traffic control, airfield management, airspace management, and terminal instrument procedures.  He has deployed multiple times and served in career-broadening opportunities as Executive Officer to the Vice Commander, USAFE-AFAFRICA, Political-Military Strategist for South/East Africa, as well as Senior Airfield Authority and Installation Commander.

Mr. Preston was born in Houston, TX, went to high school in Princeton, NJ and commissioned through AFROTC at Duke University in 1998 with a major in Public Policy Studies.  He is married with three children.

Retired from active duty in the grade of Lieutenant Colonel, effective 1 Oct 2022